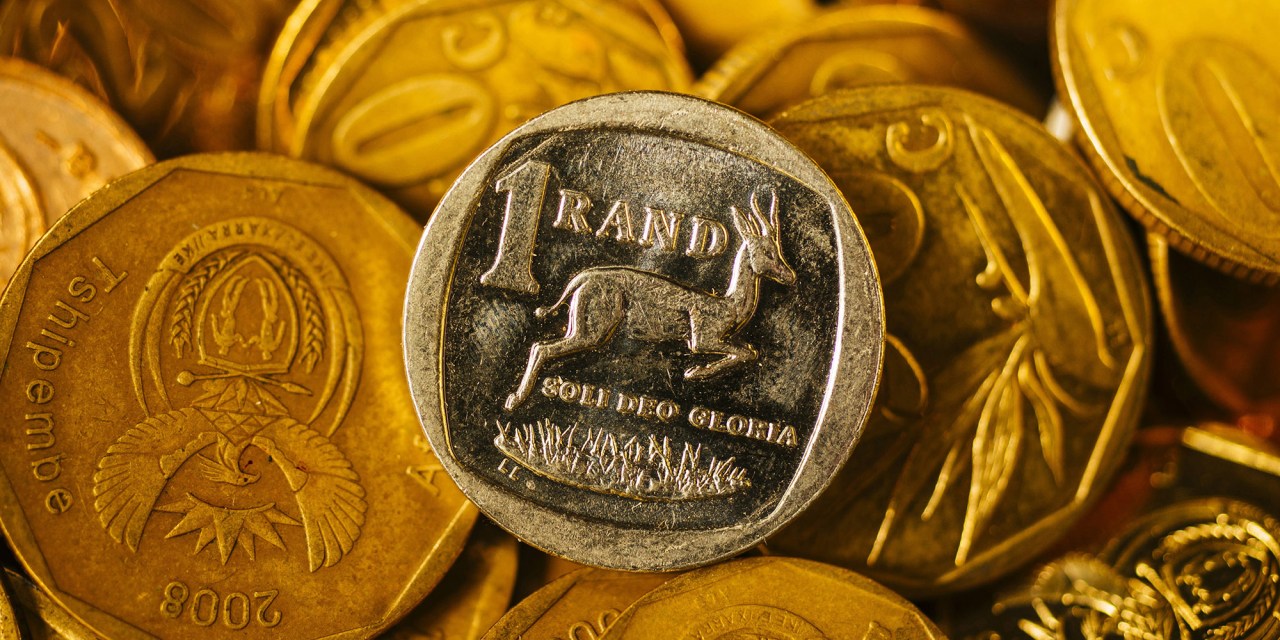 The SA Reserve Bank (Sarb) said the last current account deficit was recorded in the second quarter of 2020, when the economy collapsed in the face of the initial lockdown to contain Covid. At 87 billion rand – or 1.3% of gross domestic product – the deficit is not crippling and no balance of payments crisis is looming.

But the surplus was an important support base for the rand. Minutes after the data was released, the rand fell to nearly 17.40/dollar, its lowest levels in over two years, from around 17.30/dollar.

The current account and trade surpluses hit record highs last year as prices for platinum group metals and other commodities exported by South Africa hit record highs. These prices fell in the second quarter, while the price of oil – which is imported – jumped following Russia’s invasion of Ukraine. Oil prices have since stopped boiling but remain a clear and present danger to South Africa’s trade profile and domestic inflation.

“South Africa’s terms of trade (including gold) deteriorated slightly in the second quarter of 2022 as the rand price of imported goods and services rose slightly more than that of exports,” he said. said Sarb.

It’s also no coincidence that the economy contracted in the second quarter, bringing domestic output back below pre-pandemic levels.

“The deficit in the services, income and current transfers account widened significantly to R358 billion in the second quarter of 2022 from R216 billion in the first quarter,” Sarb said.

Given their implication for the rand, the data provides Sarb with another arrow in its rate hike quiver, which in turn is seen as another constraint to economic growth.

But a collapsing rand and runaway inflation would also hurt growth, which will be sluggish at best for the rest of the year. DM/BM