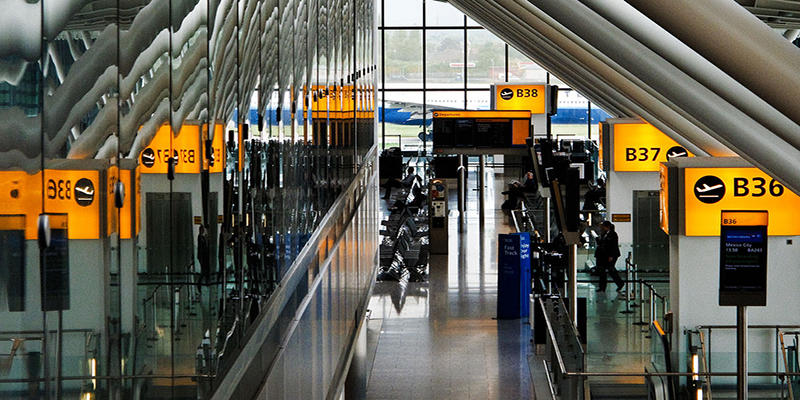 Intermoney | Ferrovial (Hold, Target Price 24 euros/share) is considering selling its 25% stake in Heathrow, where it has been present since 2006, according to various media on Tuesday.

These same sources say that one of those interested in this participation would be the Ardian fund, which would join forces with the Saudi firm PIF. Currently, in addition to Ferrovial, Heathrow’s shareholders are QIA (20%), the Canadian fund CDPQ (12.6%), GIC (11.2%), Alinda Capital (11.2%), CIC (10%) and Universities Superannuation Scheme (10%).

We think it would make a lot of sense for Ferrovial to offload Heathrow. Its participation is not majority and it also contributes a lot to the volatility of the results, in addition to being a clearly mature company. All this at a time when the company is facing major investments in a more attractive aeronautical project, the New Terminal One at JFK airport in New York. This will involve an investment of more than $10 billion, including $2.3 billion in equity.

In the first half of 22, Heathrow recorded passenger traffic of 26.1 million, still 33% below pre-pandemic levels. As for revenue, it only fell by 12%, due to the weighting of the part of revenue not directly linked to traffic, as well as the increase in fares per passenger. The regulatory asset base (RAB) valuation in June 2022 was around £18.4bn, counting Heathrow with net debt of £15.6bn. The RAB includes commercial activity, unlike the case of Aena (Hold, Target Price 140 euros).

The book value of Ferrovial’s stake, assuming a valuation at the RAB, would be around 840 million euros, or just over 1 euro/share.