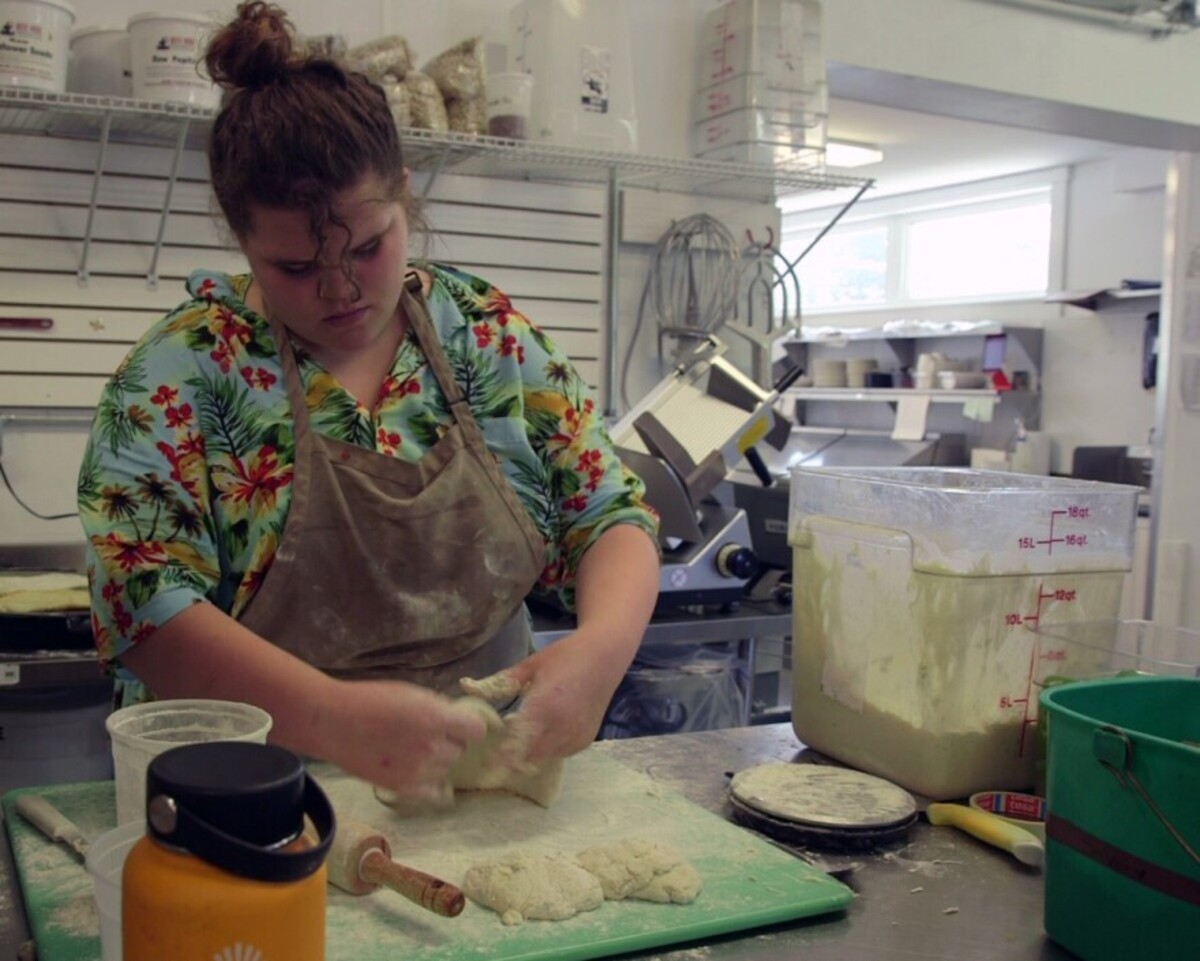 A charter school in Harpswell could close if the state does not approve a plan to consolidate its campuses next week.

Harpswell Coastal Academy, one of 10 charter schools in Maine, was launched in 2013 and serves students in grades 5-12. The school has promoted community partnerships and a project-based learning program, but in recent years has faced enrollment challenges. In a letter to the community last month, first rreported per the Harpswell Anchor, the school said that during the pandemic enrollment had fallen to 173 students this year – well below its target of 210. The school’s graduation and truancy rates are also below the state average.

To help stabilize its finances, the school board approved a plan last month to consolidate the school’s two campuses into one. The consolidation plan and a request for funding are expected to be submitted to the Maine Charter School Commission next week.

“We’re trying to determine the viability of their proposal and its long-term impact on students and families and what precedents provide us with indicators of potential future success,” Jones said.

In one letter to the community Harpswell Coastal Academy officials last week said that if the board did not approve the plan they “do not see the way forward for our school to continue for the 2022/2023 school year”.

“We will, however, await the Commission’s final decision on April 12. If, as we expect, the Commission votes to reject our requests for consolidation and loan financing, the HCA Board will have no other choice. on April 13 than to vote to close the school at the end of this school year,” school principal Scott Barksdale and board chairwoman Cynthia Shelmerdine wrote in the letter.

“This is terribly sad news for all of us,” the letter continues. “Board and community are fully committed to the school and have worked very hard to come up with a plan that we believe will support it. But without the Commission’s approval, we cannot move forward.

School officials declined to comment further on Monday. The Maine Charter School Commission will consider the school’s proposal at its next meeting on April 12.

This article is published through a media partnership with Maine Public.

More articles from the BDN