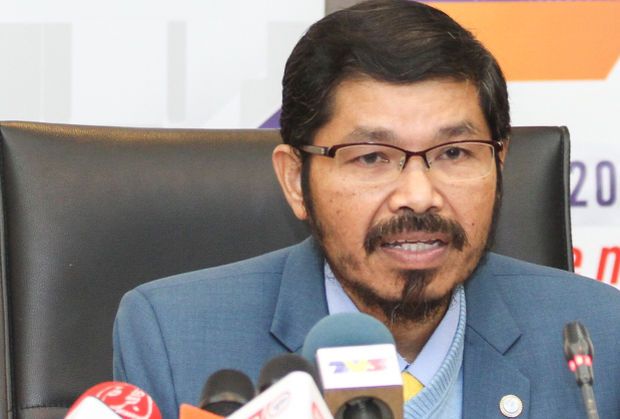 KUALA LUMPUR: Malaysia’s current account balance continued to record a surplus of RM15.2 billion in the last quarter of 2021, the Statistics Department said.

The goods account recorded net exports of RM51.8 billion, the highest since the third quarter of 2008 at RM50.9 billion. Merchandise exports with a 92% contribution to Malaysia’s overall exports grew at a faster pace to register RM271.3 billion from RM236.6 billion in the previous quarter.

“The 14.7% increase is the result of higher exports of electrical and electronic products, palm oil and chemicals; mainly in China, Singapore and the United States,” Mohd Uzir said yesterday.

Meanwhile, imports of goods rose 12.3% quarter-on-quarter to RM219.5 billion. During this quarter, intermediate, capital and consumer goods were imported mainly from China, Singapore and Taiwan, he added.

Besides the goods account, the current account surplus in the fourth quarter of 2021 was also supported by the lower secondary income account deficit at RM1.4 billion compared to the deficit of RM3.1 billion in last quarter. The Department of Statistics said receipts rose 47.6% to RM6.4 billion from the previous quarter as a result of increased remittances from Malaysians working abroad, while payments also increased to RM7.8 billion from RM7.4 billion in the third quarter of 2021.

Similarly, the primary income account recorded a higher deficit of RM19.7 billion compared to RM11.3 billion in the previous quarter, mainly due to higher income from foreign companies in Malaysia which increased. amounted to RM53.8 billion, especially in direct investments.

The statistics department said these companies were largely involved in financial services and manufacturing, with revenue mainly channeled to the United States, Singapore and the Netherlands.

Meanwhile, Malaysian companies abroad also achieved higher revenues of RM35.6 billion compared to RM16.4 billion in the previous quarter, particularly in direct investments, most of them they are located in the Netherlands, Singapore and Indonesia, which are mainly engaged in financial activities and agriculture. sector.

“The financial account turned around to record a net outflow of RM2.2 billion during this quarter, compared to a net inflow of RM22.8 billion in the previous quarter.

“This was mainly due to the net outflow of other investment of RM14 billion, which resulted in increased interbank lending and the placement of deposits by residents with overseas financial institutions,” said Mohd Uzir. — Bernama