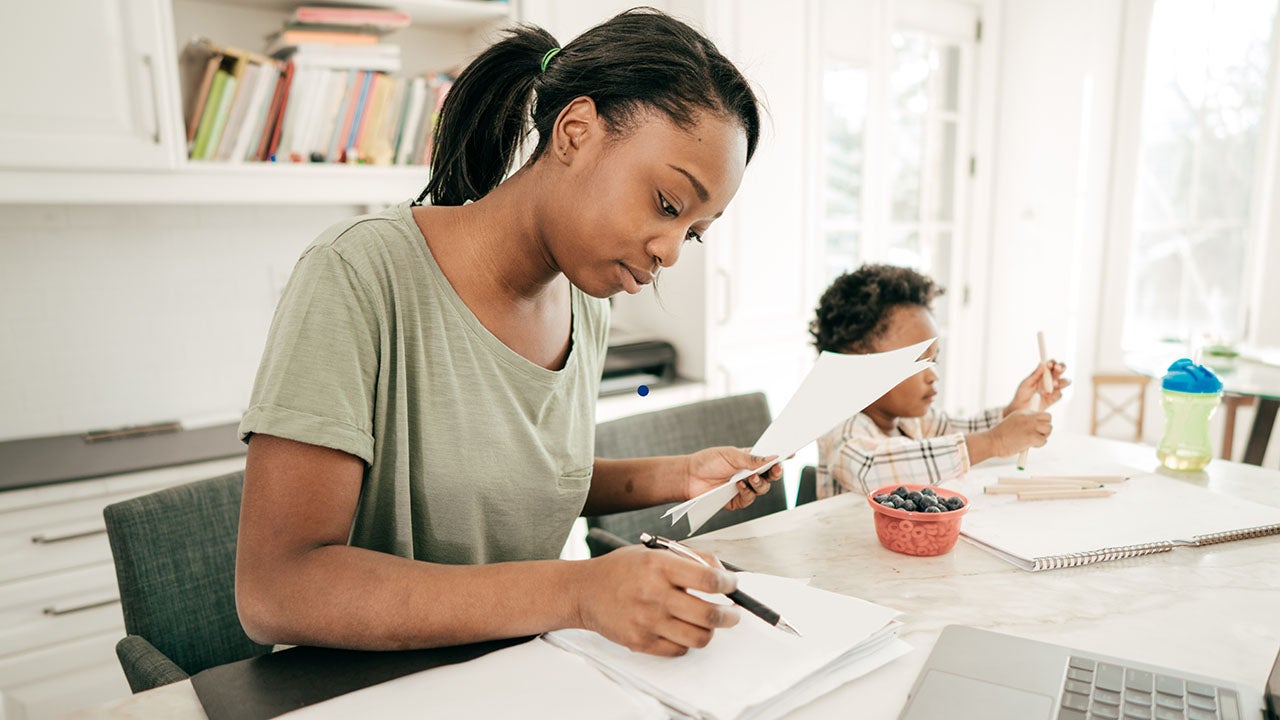 The average savings account balance in the United States

According to an analysis of federal data, many bank accounts hold far less cash than US consumers would need to cover even a few months without income.

The median transaction account balance is $5,300, according to the Federal Reserve’s Survey of Consumer Finances (FCS), most recently conducted in 2019. Transaction accounts include savings, checking, , money market and call, as well as prepaid debit cards.

Singles and young adults tend to have fewer, according to inflation-adjusted Federal Reserve data.

The majority of US households – 98% – have a transaction account, such as a savings account, according to the latest data from the SCF. Those who have both a savings account and a checking account can choose to automatically transfer money from one to the other to bolster their savings.

A well-funded savings account can be useful in an emergency, providing the necessary funds to cover unexpected expenses that might otherwise require borrowing. Currently, however, less than half of U.S. households — about 4 in 10 — are able to cover an unexpected $1,000 expense like a car repair or a medical bill, according to a recent Bankrate survey.

How much does an average household save?

Households with older people tend to have higher account balances – up to about three times higher – than younger households. One exception is households with people aged 45 to 54, which had higher median balances than those with members aged 55 to 63.

Education level is one of the factors that correlates with bank account balance, based on data from the SCF, which indicates that median and average balances fluctuate depending on an individual’s level of education. The largest median balance jump is from those with a college education ($3,900) to those with a bachelor’s degree ($15,400).

The median account balance for most income groups has gradually increased since the 2013 SCF study. The study is conducted every three years.

Average savings by race and ethnicity

With respect to race, people classified as non-Hispanic white and an “other” category had significantly higher median and average account balances than those in the Hispanic and African American categories – reflecting a racial wealth gap, as White families hold eight times the wealth of the typical black family and five times the wealth of the typical Hispanic family.

How much of our money should be spent on savings?

Many advisers recommend that workers keep 20% of their earnings spread across accounts such as certificates of deposit (CDs), money market accounts, savings accounts, and other places where the money can be safe. and fruitful.

How much someone should put away depends on what they’re spending, says Greg McBride, CFA, chief financial analyst for Bankrate.com.

“The final destination should be enough to cover six months’ expenses, maybe nine to 12 months for sole breadwinners or self-employed,” McBride says.

The best way to determine your monthly expenses is to create a budget that lists the amount of money that comes in each month and subtracts it from expense categories such as housing, transportation, groceries, entertainment, and card bills. credit.

The average consumer had about $14,094 in after-expense income in 2020, according to a recent consumer spending survey released by the U.S. Bureau of Labor Statistics. Data shows the average person shelled out $5,854 per month, which means for six months of spending, they should save at least $35,124, according to McBride’s recommendation.

Even with the challenges of inflation and the ongoing COVID-19 pandemic, it’s possible to have money in the bank to cover emergencies when you have a budget and are in control of your spending.

To get the most out of your savings, it pays to shop around for the best high-yield savings account. For help with budgeting and saving money, check out Bankrate’s Home Budget Calculator and Savings Goal Calculator.

Tanzania: Consolidation of empowerment funds in the last round