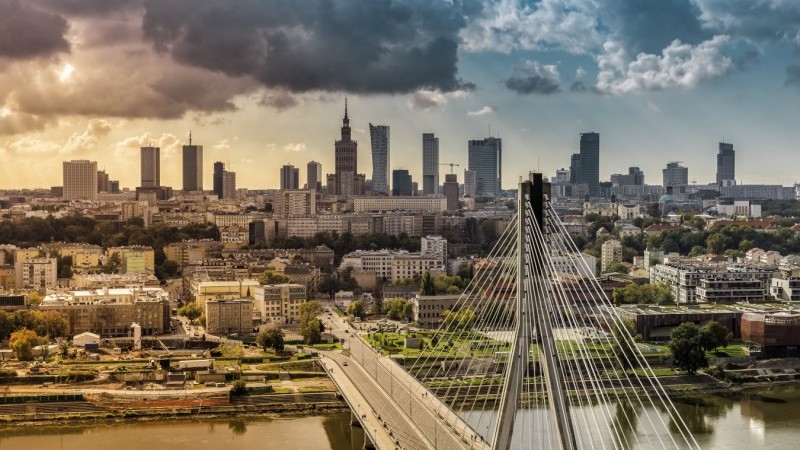 Import bills continue to rise sharply due to a recovery in domestic demand and record energy prices. Export opportunities are limited by disruptions in global supply chains, which particularly affect Germany, the destination of nearly 30% of Polish exports.

According to the commentary of the National Bank of Poland, the dynamics of imports were stimulated by the high price of fuels, including natural gas, oil and petroleum refining products. Imported processed goods also grew rapidly, especially metals and chemicals. Semiconductor shortages have had a negative impact on the automotive sector. The NBP pointed out that – on the export side – a decline was recorded in all types of road vehicles and auto parts. Since the automobile industry’s share is greater in Polish exports than in imports, the crisis has led to a deterioration in the trade balance of this sector.

Cumulatively over 12 months, we estimate that the current account balance moved from a surplus of 0.4% of GDP in September to a deficit of 0.2% of GDP, while the trade balance deteriorated in accordingly, dropping from 1.4% of GDP to 0.9%. % of GDP. The 12-month CAB posted a monthly deficit for the first time since October 2019. Assuming a continued economic recovery and high energy prices, we expect both balances to deteriorate further. We estimate that the trade balance will reach 0 (zero) while the current account deficit could reach 1.5% of GDP. During the 2020 pandemic, both balances recorded large surpluses, of 2.4% and 2.9% of GDP, respectively.

The rapid deterioration of the current account balance in 2021 is not favorable for the zloty. At the same time, the evaporation of external surpluses is an increasingly relevant point for MPC decisions on interest rates.