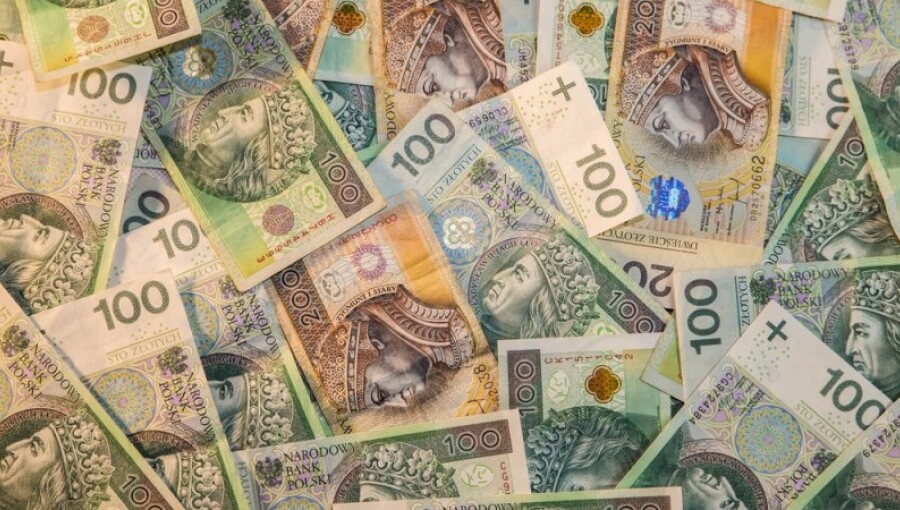 Compared to 2020, Poland’s current account balance is expected to deteriorate by around 4.5% of GDP in 2021.

Imports are inflated by higher energy bills and exports are constrained by global shortages of microprocessors.

Poland’s current account deficit stands at 1.3 billion euros, just between our forecast of -1.4 billion euros and the consensus of -1.2 billion euros. This is explained by a deficit of 100 million euros in trade in goods and a surplus in services (of 1.8 billion euros), as well as deficits in primary incomes (2.7 billion euros) and secondary (300 million euros). Although the difference between the annual growth rate of imports and exports remained the same (9 pp as imports increased by 21.5% year-on-year and exports by 12.2%), it remained reduced by 4 pp compared to August.

Import bills were inflated by the continued recovery in domestic demand and high energy prices. At the same time, exports have been hampered by disruptions in global supply chains, which particularly affect Germany, Poland’s main trading partner.

According to the statement from the National Bank of Poland, the largest increase on the import side in September was in petroleum and petroleum refining products and natural gas. In addition, more expensive raw materials resulted in a higher value of imported processed products, especially metals and chemicals. On the export side, the automotive sector suffered from semiconductor shortages. Exports of passenger cars and trucks declined, as did export sales of automotive batteries and catalysts.

A modest 12-month cumulative current account surplus is expected to turn into a deficit in the coming months.

According to our estimates, the current account balance, calculated cumulatively over 12 months, contracted to 0.4% of GDP from 0.9% in August, while the trade surplus contracted to 1.4 % of GDP against 1.7%. If the economic recovery and high energy prices continue into the fourth quarter, we can expect a continued deterioration of both balances. We expect the merchandise trade balance to be close to zero in 2021 as a whole, while the current account deficit will close with a deficit of around 1.5% of GDP. In 2020, the two balances show surpluses of 2.4% and 2.9% respectively.

The envisaged deterioration of Poland’s external balance indicators should be an important factor in future decisions of the Monetary Policy Council.

Disclaimer: This publication has been prepared by ING solely for information purposes regardless of the means, financial situation or investment objectives of a particular user. The information does not constitute an investment recommendation, nor does it constitute investment, legal or tax advice or an offer or solicitation to buy or sell a financial instrument. Read more