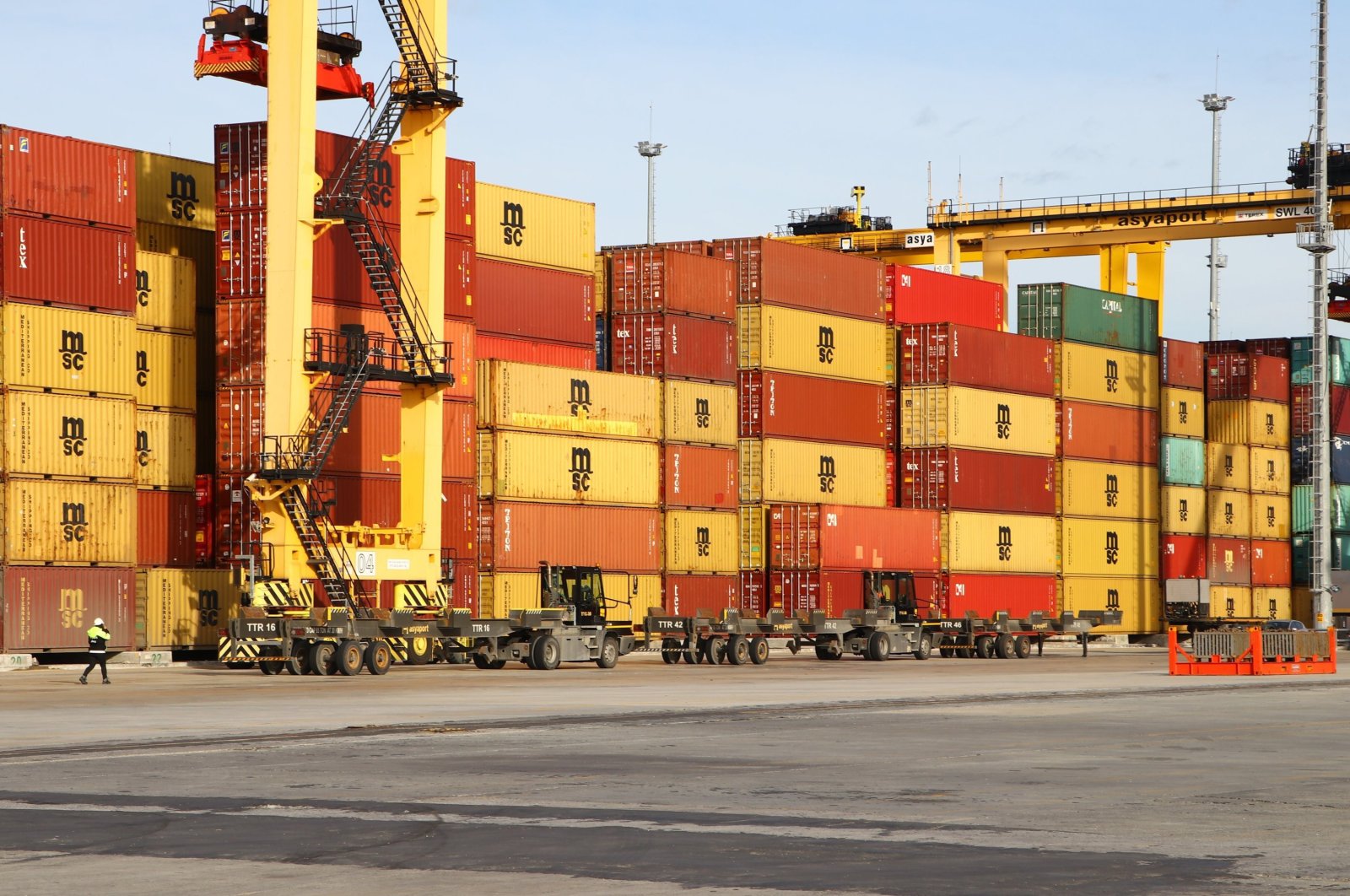 Turkey’s current account posted a surplus of $ 528 million (TL 4.73 billion) in August, compared with a deficit of $ 4 billion the same month last year, the Central Bank of Turkey said on Monday. Republic of Turkey (CBRT).

According to balance of payments figures released by the bank, the country’s 12-month rolling deficit stood at $ 23.03 billion.

With the figures for August, the current account balance showed a surplus for the first time after a period of 10 months.

The 12-month rolling deficit also hit its lowest point in the past 13 months in August.

Travel, under services, posted a net inflow of $ 3.4 billion in August.

Haluk Burumcekci, an analyst with the Anadolu Agency (AA), said that with the figures for August, the recovery trend continues in the current account.

Stressing that preliminary figures show that the foreign trade deficit will shrink, he forecast that the current account deficit will continue to decline thanks to the recovery in the tourism and transport sectors.

An AA survey last week showed that a group of 16 economists’ projections for the August current account deficit were in a range of $ 190 million, between a surplus of $ 950 million and a deficit of $ 1.4 billion.

The survey also predicted that the current account balance at the end of 2021 will have a deficit of $ 20.39 billion.

In July, the current account posted a deficit of $ 1.13 billion.

Keep up to date with what is happening in Turkey, its region and the world.