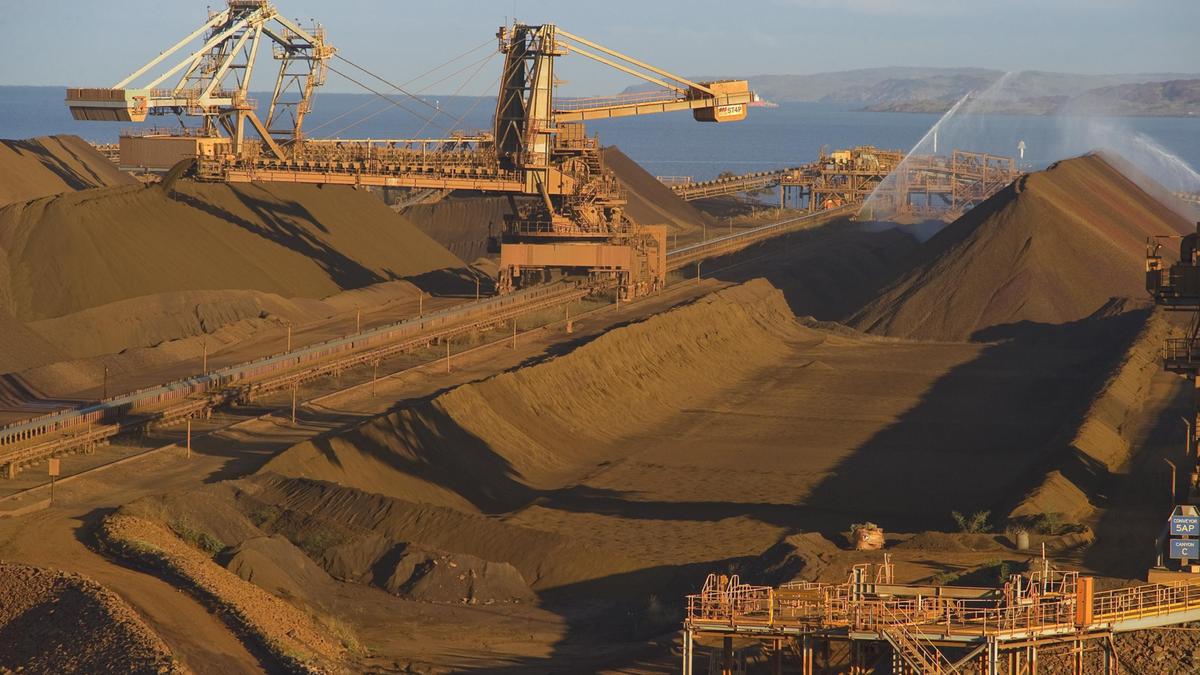 Australia’s account surplus hit a new all-time high, rising $ 1.5 billion from the June quarter, raising it to $ 20.5 billion thanks in large part to the surge in the price iron ore.

New data from the Australian Bureau of Statistics on Tuesday revealed a $ 3.5 billion increase in the country’s surplus goods and services balance, thanks to a $ 7 billion jump in exports from an increase of $ 3.5 billion. dollars of imports.

This is the ninth consecutive quarter in which Australia has recorded a current account surplus.

“In particular, the price of iron ore has resulted in a record value of exports of metallic ores and minerals of $ 53.3 billion,” he said in a statement.

“Imports continued to increase, driven by increased fuel imports coinciding with the opening of the Trans-Tasman travel bubble.”

Mr Tomadini said the government’s stimulus measures and the reduction in freight arrears had led to an increase in imports of transport equipment and machinery.

The ABS expects the goods and services balance to take a percentage point from the June quarter GDP, which will be released tomorrow.

The data also showed a $ 9.6 billion increase in the country’s financial account deficit, and it now totals $ 24.2 billion. This, according to ABS, is due to an increase in offshore investment activity by Australian super funds, “a result of a more positive global outlook and favorable overseas equity market conditions.” .

Australia’s net foreign debt now stands at $ 1,186.4 billion, the highest since March of last year, against a net international investment position of $ 885.1 billion.