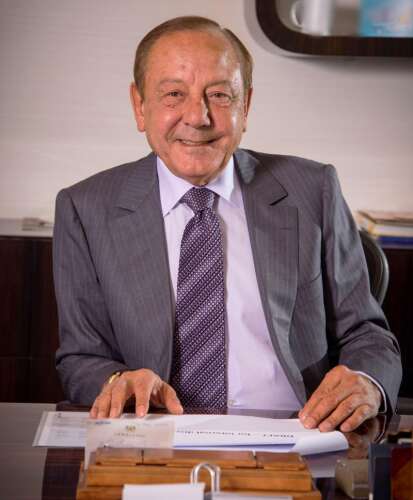 The combined ratio for the second quarter was 92.3%, compared to 84% for the same quarter in 2020. The quarter-over-quarter increase was mainly due to the higher incurred claims ratio for current accident year by 55.8% in the quarter. ended on June 30, compared to 49.8% in 2020, the company said.

The combined ratio for the six months ended June 30 was 88.5%, compared to 82.6% for the same period a year ago, which benefited mainly from the weakening of the British pound against the US dollar .

The company’s board of directors declared a common stock dividend of 16 cents per share.

Wasef Jabsheh, Chairman and CEO of IGI, said, “Our results for the second quarter and first half of 2021 further confirm the successes IGI has achieved over the past 20 years. Premium growth in the second quarter was strong at 21%, following more moderate production in the first quarter, with strong profitability for the first half of 2021 reflected in our combined ratio of 88.5%.

“With market conditions holding up well and rate increases across our portfolio to nearly 13%, we remain focused on maximizing opportunities.

“As well as seeing some exciting business in the new emergency line written by our UK branch in London, we recently announced that our branch in Malta has received approval from local regulators to begin writing business.

“Overall, Europe represents a good growth opportunity for IGI and we expect our results in the months and years to come to reflect this. Our Maltese subsidiary is already generating significant interest and activity and we have an experienced team in place to capitalize on opportunities across Europe.

“I am very pleased with our progress, particularly in what has been an extraordinary and turbulent time for all of us, and we look forward to continuing our record of creating value for our shareholders over the long term.”

The company said S&P and AM Best cited IGI Europe’s strategic relationship with IGI and its support as key factors in its decisions, along with IGI’s balance sheet strength and track record of strong operating performance.

IGI is an international commercial risk insurer and reinsurer that underwrites a diversified portfolio of specialty lines.

The company is registered in Bermuda and operates in Bermuda, London, Malta, Dubai, Amman, Labuan and Casablanca.