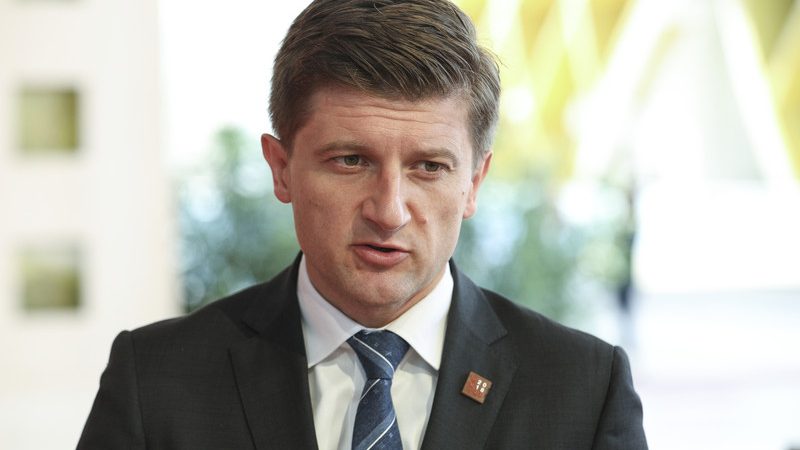 Croatia’s health debt to be financed through reallocation and cost cuts – EURACTIV.com


The funds needed to settle the debt of the Croatian health system will be secured through a reallocation and revision of the budget as well as cost reductions, Finance Minister Zdravko Marić said on Thursday.

Marić briefed parliament on the debt settlement plan whereby payments to cover part of the debt to drug wholesalers in April and May would be secured through budget reallocations, while the government would revise the 2021 national budget in June. .

In two or three weeks, a convergence plan with macroeconomic and fiscal projections will be put on the government’s agenda and the document will serve as the basis for reviewing the budget, Marić said.

He reiterated that the health care debt had increased by an additional 400 million kuna (53 million euros) per month in recent months. The minister said the revenue side of the health budget had performed better than expected, but the expenditure needed to be addressed.

Marić reassured the general public that there was no need to worry about the drug supply. He said the outcome and the agreement reached at Wednesday’s meeting with the drug wholesalers was a short-term solution, and stressed that a long-term solution required reform of the health system. (Željko Trkanjec | EURACTIV.hr)