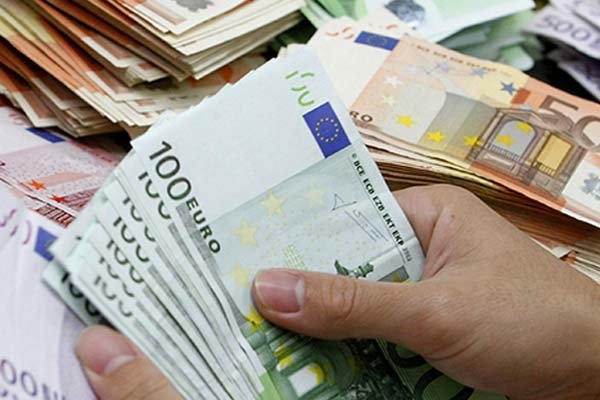 
The Iraqi prime minister’s adviser for construction and services, Sabah Abdul-Latif, said Wednesday. Baghdad is fully committed to settling its debts to Iran.

“Due to my university education, I monitor the conditions of technology and science in the Islamic Republic of Iran, and I am deeply interested in the exchange of technology between the two sister nations,” he said. .

Emphasizing Iran’s role in supplying his country with energy and natural gas, he said the Iraqi government is seeking to expand its economic ties with Iran.

“We ask our brothers in Iran not to limit trade between the two countries to trade,” he said. “We want to exchange technologies and profit from the development that Iran has achieved.”

He said an Iraqi delegation recently visited Washington to discuss issues related to US sanctions against Iran.

“I think the problem has nothing to do with Iraq because Iraq is still making special efforts to repay its debts to Iran and is ready to do so, but the economic sanctions imposed on the Islamic Republic constitute an obstacle, ”added the adviser.

On May 2, during a meeting with his Iranian counterpart in Tehran, Iraqi Energy Minister Majid Mahdi Hantoush announced that his country would continue to buy gas and electricity from Iran.

“Iran and Iraq have agreed to continue importing Iranian gas and electricity and Iraq will pay its debts to Iran,” Hantoush said, praising the warm relations between Tehran and Baghdad.

The Iraqi minister added that according to the solutions found in the talks, mutual cooperation between the two sides will continue in the future.