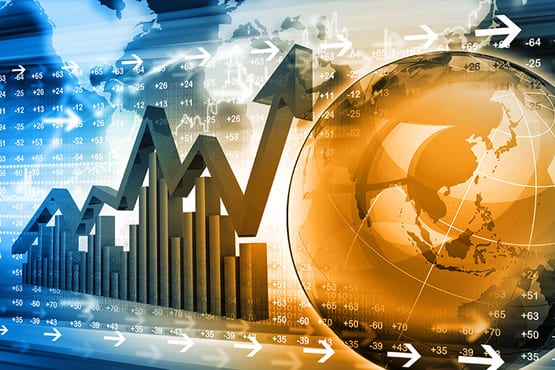 88% of its income comes from the net interest margin on loans and an additional 4% is from credit-related commissions, for a total of 92% of loans. The CWB mainly lends to commercial clients rather than individuals. The rest of the income comes from wealth management and fiduciary operations.

Alberta and British Columbia each account for about 32% of its loans and Ontario 24%. Saskatchewan and Manitoba together represent 8%, and the other provinces represent the remaining 4%.

This is despite the fact that earnings per share have increased by 12% and book value per share is up 67% since the end of 2014. In 2014, the CWB was trading at multiples of earnings and book value considerably higher.

Last quarter, the CWB appeared to have weathered the worst of the pandemic in very good shape and resumed profit growth as loan loss provisions returned to normal levels.

In the first quarter of fiscal 2021, total loans increased 6% year-over-year, including growth of 14% in Ontario. And its lower-cost deposits, raised by branches, grew by an impressive 20%.

After three quarters of declining profits caused primarily by higher pandemic loan loss provisions, CWB’s earnings per share rose 10% year-on-year in its most recent quarter. Earnings per share had continued to grow at an annual rate of 5% for most of 2020, but accelerated to 12% in the last quarter.

On June 1, 2020, CWB completed the acquisition of iA Investment Counsel Inc., which operates under the TE Wealth and Leon Frazer brands. This dramatically increased its assets under wealth management from $ 2.3 billion to $ 8 billion, with offices in each of the country’s six largest cities.

A disappointing development is that its move to a more sophisticated and cost-effective method of calculating its risk-weighted assets and capital has been delayed until 2022.

CWB management notes its recent increase in market share and says the bank is growth driven and positioned for accelerated growth. CWB’s share price could rise significantly over the next two years, due to both higher expected earnings and a potential return to higher trading multiples.

Bad debt is still a potential risk for the CWB, but it has a strong track record in this regard. A weaker economy is also a risk, but its increasing geographic diversifications reduce that risk.

Action now: Buy. CWB offers the opportunity to purchase a small, well-run and growing bank at its book value.