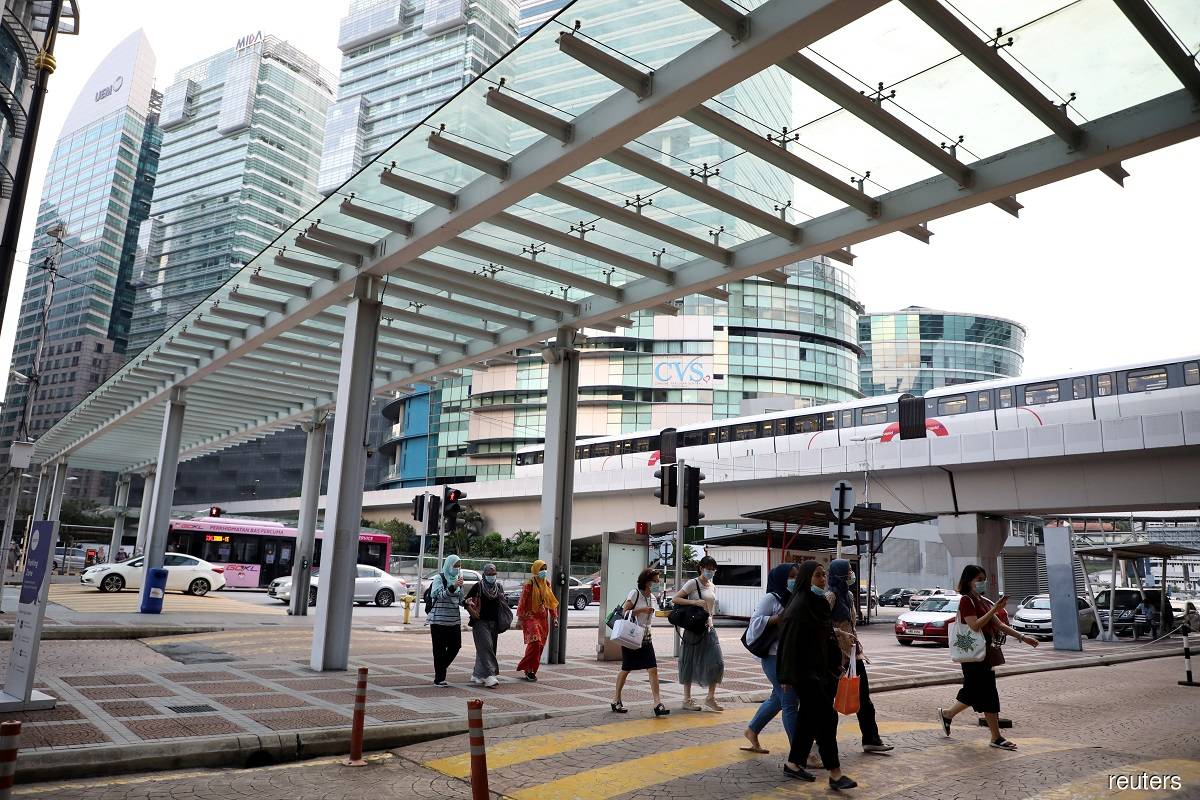 CGS-CIMB Research pointed out that banks were trading at their lowest price-to-earnings ratios (PER) since 2013 and were at all-time low P / BVs.

“The [calendar year 2021 forecast (CY21F) PER of 10.5 times] was also the lowest since February 2013. This suggests that the market has taken into account concerns about earnings risks, but has yet to fully appreciate the expected earnings recovery in 2021 as Malaysia recovers from the downturn. ‘Covid-19 epidemic,’ CGS-CIMB Research said on its latest sector report dated September 18.

Bank valuations seem attractive in terms of P / BV but they are not so much in terms of return on equity.

The average ROE of Malaysian banks is 7% compared to a five-year average of 10%.

â€œROEs are depressed but we expect a recovery next year, supported by a V-shaped earnings rally,â€ he told The Edge.

However, Chan warned that with the recent increase in Covid-19 cases, there is a risk of upturn in U- or W-shaped profits.

â€œIn addition, the unemployment rate [was] still high at 4.7% [for July] of the normal run rate of the 3% range.

“As such, I prefer to observe first before becoming more bullish on the sector. On the ground, checks with banks show that they are themselves quite cautious and on their toes,” Chan said, which has a “neutral” appeal. on the sector.

Nonetheless, Chan expects the pressure on bank margins to improve next year.

â€œThe pressure on the NIM (net interest margin) should ease, as banks revaluate their deposits downward. With deposits revalued downwards and minimal downside risk for the OPR (overnight key rate), NIMs should be better next year. There is little decline as of now, “he noted.

â€œDespite the increase in Covid-19 cases, the recovery is underway looking at trends in GDP (gross domestic product) as the second quarter is probably the worst and lowest. On top of that, with the right SOPs (standard operating procedures) in place now we have better handling of the Covid-19 situation while at the same time the economy can continue to function, “he added.

Chan predicts that the sector’s gross bad loan ratio will remain at low levels for the remainder of the year, as banks will provide targeted assistance once the general loan moratorium ends on Wednesday (September 30).

However, Chan warned that this could mask real damage and cause a delay in the formation of non-performing loans if the situation does not improve quickly or if the advent of the second wave of Covid-19 paralyzes the country again. .

For the exposure, Chan said the only bank he likes now is RHB given its attractive risk-return profile, supported by undemanding valuations, a strong CET1 ratio of 16.6% (sector: 14, 4%) and a fairly large and untapped FVOCI (fair value through other comprehensive income) reserves.

Meanwhile, CGS-CIMB Research believes large-cap banks with better asset qualities are likely to lead the revaluation of the banking sector as investors look to sectors likely to benefit from the economic recovery expected in 2021. .

CGS-CIMB Research noted that it appreciates Public Bank Bhd and Hong Leong Bank Bhd for their strong asset qualities, RHB Bank Bhd for the commission income engine of the new bancatakaful deal and AMMB Holdings Bhd for their attractive valuations (CY21F 6.4 times PER).