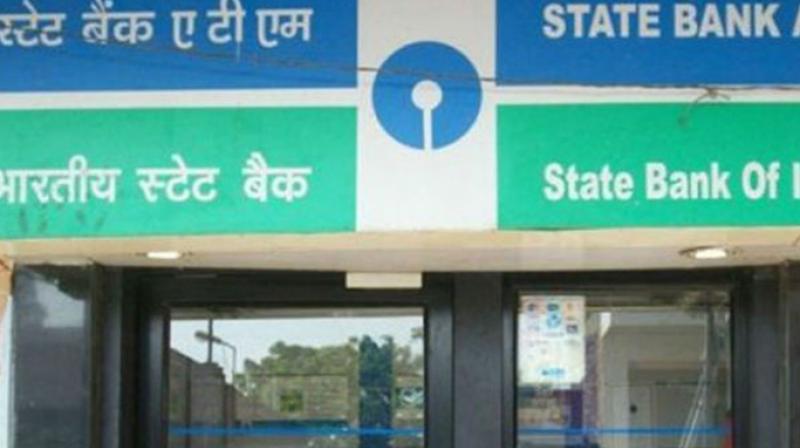 SBI says penalty only after April 24

Bombay: Account holders at the State Bank of India and its associated banks can breathe a sigh of relief. The country’s largest public sector lender has indicated that it will not impose a penalty for violating the minimum balance rule until April 24.

â€œThe synchronization process will need to be completed to start all operations from a common platform. Once this process is completed, SBI’s fees would become applicable to these customers â€, The time of India quoted the manager.

Failure to meet the required minimum balance at the end of the month would result in a penalty of Rs 100 and a service tax. This applies to account holders in metropolitan cities.

With this, the public sector banking giant also revised its cash transaction fees, especially those made at its ATMs.

Under the new fees, SBI will charge Rs 10 for each transaction made after five transactions using its debit / credit cards at its ATMs. There will be no charge for three transactions for other banks at its ATMs. After the limit, a non-SBI client will be charged Rs 20 which does not include the service tax.

Why book value can be misleading

Why Berkshire Hathaway is worth more than its book value